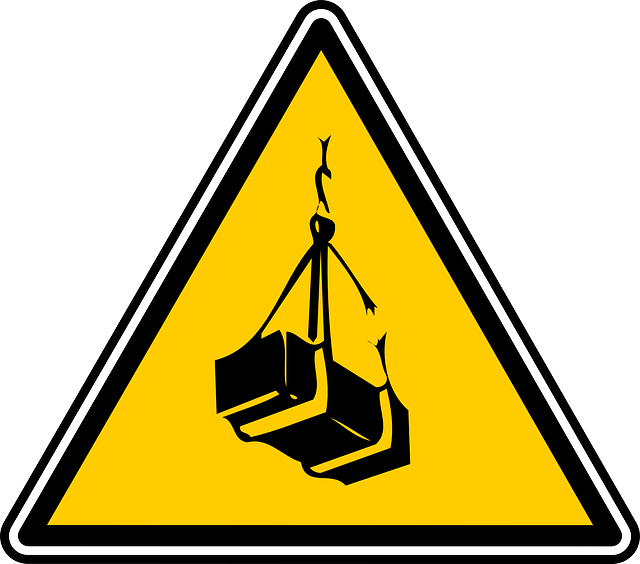 Dropped objects are a serious hazard at many worksites. In 2016, there were 255 workplace fatalities due to falling objects in the United States according to the Bureau of Labor Statistics. Furthermore, OSHA estimates that over 50,000 “struck-by a falling object” incidents occur each year on construction sites alone.

Objects as small as a bolt can cause serious injury or even death when dropped from a higher level and striking an employee working on the ground. Outside of injuries and deaths, dropped objects are responsible for a large cost to employers due to property damage incidents as well.

Eliminate the hazard: Remove objects and tools from higher levels, scaffolding, or aerial lifts that do not need to be there. Removing objects that can pose a hazard to people working below is the best option to prevent a dropped object incident.

Engineering controls: Barricade zones below higher work levels to prevent personnel from walking into the line of fire of a dropped object. Install toe boards on higher work levels to make sure objects and tools cannot easily slide off an edge to a lower level. Place nets or some type of protective barrier above ground level workers if there is continuous work being performed above a work area. Another engineering control is the use of tethers or anchors for tools and objects that are being used on a higher work level. This limits the object from falling.

PPE: Anytime there are overhead hazards present on a job site, hardhats need to be worn. PPE is always a last line of defense. Wearing a hardhat will only limit the damage a dropped object does, not prevent it from happening. Rely on eliminating the hazard or installing engineering controls to reduce the chance of objects striking ground personnel instead of PPE to lessen the blow.

Look at all work areas where a dropped object incident can happen. Situations such as using aerial lifts and working on scaffolds pose obvious hazards, but try to identify less obvious hazards. An example could be a large wrench sitting on the edge of a piece of equipment that has a mechanic working underneath or even a hot cup of coffee on top of a file cabinet. Paying attention to the smaller hazards translates to safety improvement at your work site.