Railroad tracks are a common sight in many towns and cities across the United States. Trains are responsible for many injuries and property damage incidents every single year.  In fact, it is estimated that every 3 hours a person or vehicle is struck by a train. These types of incidents have greatly decreased in the past few decades, but they are not rare. According to Operation LifeSaver, 2,025 vehicle-train collisions occurred in the U.S. resulting in 265 fatalities and 768 injuries in 2016. 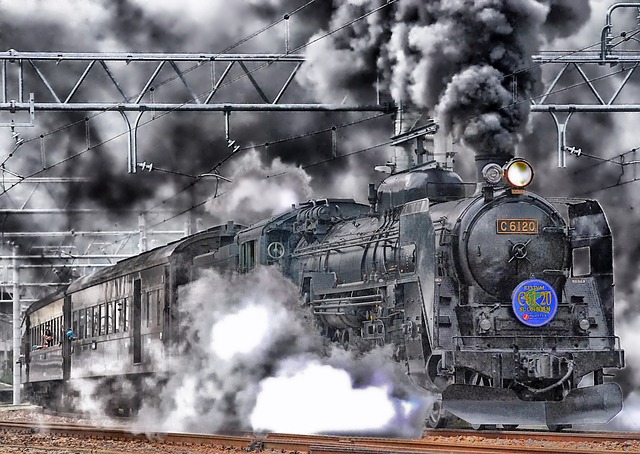 A few decades ago, this number of vehicle-train collisions was higher. The deadliest year in the last 36 years reported by Operation Lifesaver was 1989 with 6,526 train-vehicle collisions that resulted in 801 deaths. Individuals who trespass on tracks are also common victims of train strikes. Operation Lifesaver states that 994 incidents occurred from trains striking individuals trespassing on railroad tracks in 2016. It is important to take safety seriously when you are around railroad operations.

As a pedestrian or in a vehicle, you have little chance to survive being directly struck by a train. Operation Lifesaver states that the force of a 30 car train hitting a car is the equivalent of a car striking a soda can. Let us not imagine the result of a collision with an individual standing on the tracks. While injuries and fatalities are down from decades ago, it is still important to take railroad safety seriously. Always observe the safety messages and signals when around railroad tracks or crossing tracks.

-Has anyone witnessed a vehicle-train collision?

Note: Thanks to Operation Lifesaver and their website for most of the information found in this safety talk. Visit their site for more information regarding train safety. 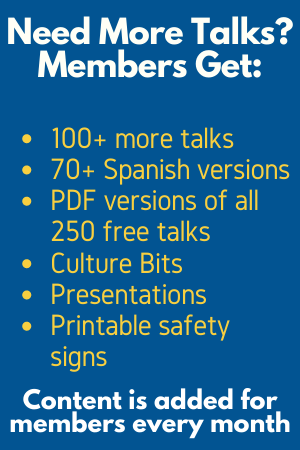