The Dangers of Snakes Safety Talk

There are many different kinds of wildlife that can pose a danger to workers in the United States. Different geographical regions deal with different types of wildlife. Snakes, both venomous and non-venomous, can be a major concern for many different workers across the U.S. It is important to consider if snakes could be in your work area and what steps need to be taken to prevent any type of injury or incident due to them. 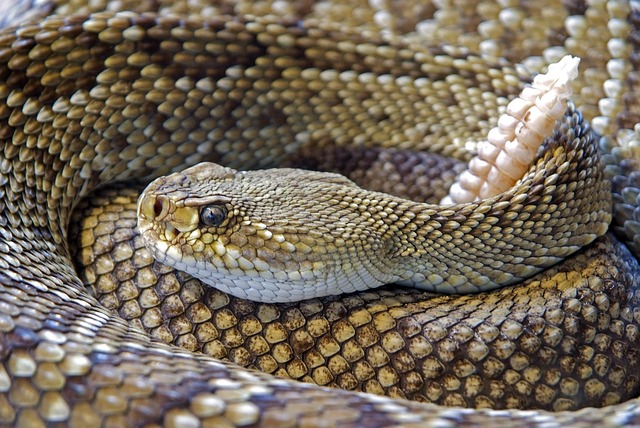 Snake Bites in the United States

Some countries have many more types of venomous snakes than the U.S. There are still a few kinds of venomous snakes found in the United States including rattlesnakes, copperheads, cottonmouths/water moccasins, and coral snakes. It is estimated that around 7,000 to 8,000 people are bitten by venomous snakes each year in the United States. However, due to effective anti-venom and medical treatment only an average of 5 people die as a result of a bite. Dr. JoAnn Schulte, a medical epidemiologist, states that if anti-venom is needed a hospital bill can easily reach over $100,000 dollars.

While many of the bites by venomous snakes occur off the job and a large number of the people who are bit are children, there are many workers who are at risk for coming into contact with one of these snakes. Any job that is based outside, especially in warmer climates of the U.S., are more at risk to come across one of these snakes.

Other Hazards of Snakes in the Workplace

Obviously not all snakes are venomous and the majority of snakes you will see in your lifetime will be non-venomous. There are still hazards created by these kinds of snakes as well. One of these hazards is the sheer surprise or fear that these creatures can create in people. For example, you are moving sheet metal next to a garage. You pull up the last piece of sheet metal only to find a five foot long black snake inches away from your hand. You jump back, trip over a pipe, and smack your head requiring stitches. Also, some snakes like a black snake have small jagged teeth that can leave lacerations that may need medical attention if bitten.

Safeguards to Protect Yourself from Snakes

-Does anyone know a person who has been bitten by a venomous snake?