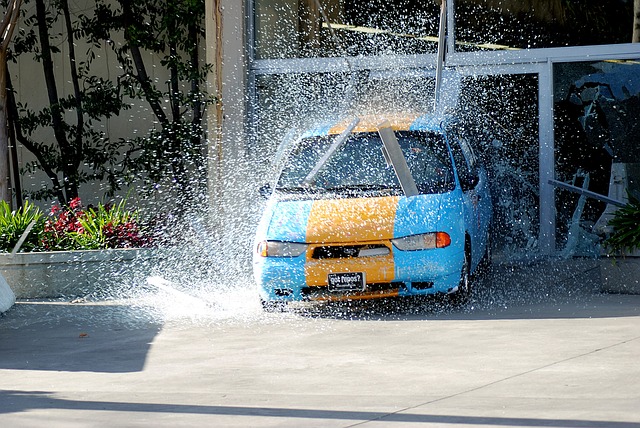 What is Road Rage?

Road rage is defined differently from aggressive driving by making the point that road rage involves using a vehicle in a way that endangers other individuals on purpose.

Some Statistics on Road Rage Prevalence and Incidents

There is limited research and reliable statistics on road rage due to the nature of what it is. One organization that has looked into road rage data is the AAA Foundation. Below is some of what information has been published by the organization regarding aggressive driving and road rage.

If you if find yourself dealing with an angry or an aggressive driver try the following:

Do not take part in road rage or aggressive driving. Do not let the actions of others on the road dictate your emotions. There are no winners when it comes to road rage. If another driver is angry with you follow the advice provided to avoid escalating the situation any further and to remain safe.

Discussion point: Has anyone ever experienced road rage leading to an accident or physical confrontation?