Lightning is a serious hazard both on and off the job. There is an average of 25 million lightning strikes that occur in the United States each year alone. Individuals need to identify and plan for the potential of lightning before beginning a work activity or any leisure activity during storm season. Have a plan of when you will cease work and where you will go if lightning occurs during that day. The best practice to avoid getting struck by lightning is to take shelter indoors before a storm is in your immediate area.

1. If there are no clouds or rain there will not be lightning. TRUTH: Lightning can strike 3 miles from the actual storm center. There are some bolts that have struck 10 miles or more from the storm. 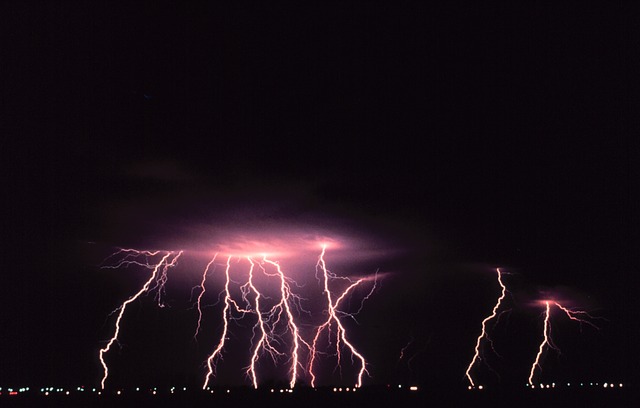 5. If you are in a house, you are 100% safe from lightning. TRUTH: A house is a safe place to be during a thunderstorm as long as you avoid anything that conducts electricity. This means staying off corded phones, electrical appliances, wires, TV cables, computers, plumbing, metal doors and windows.

It is important to not be complacent when it comes to lightning. While the total number of fatalities each year is relatively low, the severity of lightning strikes is significant. Weather.gov reported that only 10% of those who are struck by lightning are killed. The other 90% of victims are left with various degrees of disability.

Do you want downloadable PDFs of all of the talks? Join as a member and get all of the 250 free talks as well as 230+ additional talks in PDFs that are easy to download and print!