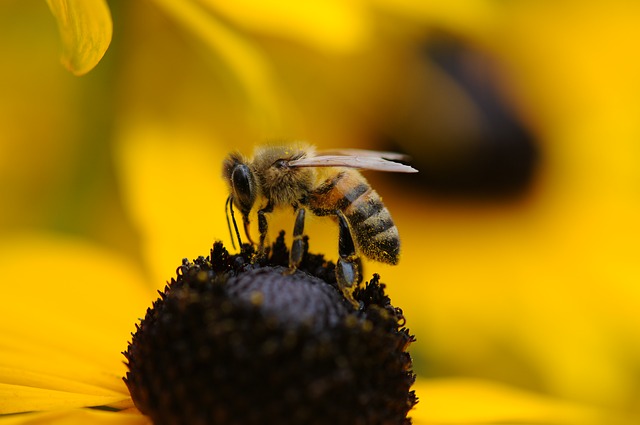 Insect Stings in the United States

According to AAACI.org, there are five insects that cause the majority of allergic reactions in the United States. These insects are honeybees, hornets, wasps, yellow jackets and fire ants. According to NIOSH, thousands of people are stung by insects each year, and as many as 90–100 people in the United States die as a result of allergic reactions. This number may be underreported as deaths may be mistakenly diagnosed as heart attacks or sunstrokes or may be attributed to other causes.  Insect stings can result in any of the following symptoms:

Anaphylaxis is the most serious reaction to allergens there is. Anaphylaxis is a life-threatening whole-body allergic reaction that can impair your breathing, cause a dramatic drop in your blood pressure, and affect your heart rate. Anaphylaxis requires immediate medical treatment, including an injection of epinephrine and a trip to a hospital emergency room. If it isn’t treated properly, anaphylaxis can be fatal.

Avoid stinging insects whenever possible. If you know you have severe reactions to insect stings do not complete work that puts you at great risk of being stung. Inspect work areas prior to completing any work to ensure there are no insect nests that could be disturbed. Wear long sleeves and long pants in case of an insect attack. Have an EPI pen on hand in case of a sting and ensure your coworkers know where it is. If you suspect someone is suffering some type of serious allergic reaction immediately call 911, even if an EPI pen has been used.

-Does anyone have an allergy to insect stings?

-Has anyone experienced someone suffering from a severe allergic reaction? 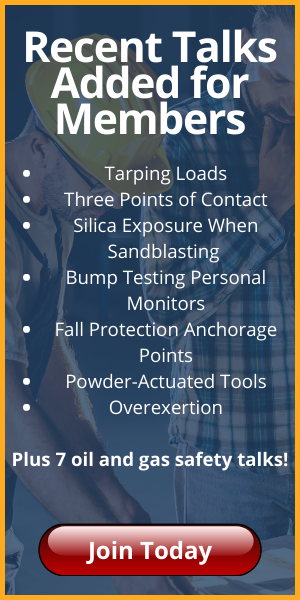