Fatigue on the Roadways Safety Talk

It is no secret that our roadways can be a dangerous place. Year after year, vehicular accidents are responsible for a countless number of injuries and fatalities. Just over 35,000 people lost their lives on U.S. roadways in 2015 according to the National Highway Traffic Safety Administration. They also estimate that 2.44 million people were injured in crashes in 2015. One common unsafe act that can lead to accidents on our roadways is driving while fatigued. 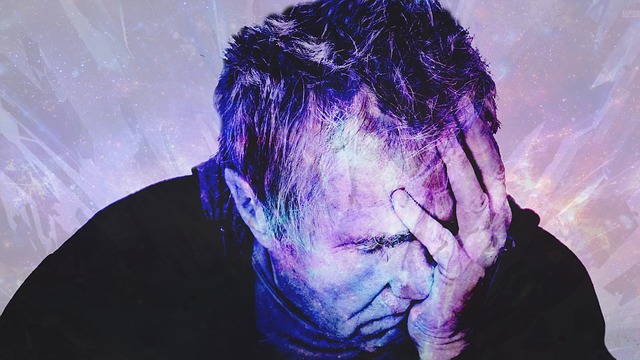 We have all been there- our eyes get heavy, we begin to close them, and then our head suddenly jerks up after hitting the rumble strips on the side of the road. When this occurs it will wake an individual up, but only for a short period. This is an unsafe act that is quite common on our roadways. In fact, the CDC states on their website that an estimated 1 in 25 adult drivers (aged 18 years or older) report having fallen asleep while driving in the previous 30 days. While there is a lot of research available on fatigued driving it is difficult to accurately estimate the number of crashes caused by it. The NHTSA estimates that it was responsible for 846 deaths in 2014.

Fatigued driving can be caused by any number of factors. The most common cause of fatigued driving is lack of sleep. It can also be caused or made worse by untreated sleep disorders, medications, drinking alcohol, or shift work.

How to Avoid Being Fatigued While Driving

Driving is one of the more hazardous tasks we complete often. When you pair it with unsafe acts such as driving while fatigued, you not only put yourself at risk, but you also put everyone around you at risk. Be proactive in preventing fatigue and drowsiness. When it is affecting you while driving, pull over and get rest before continuing on.

Check out Atlantic Training’s products relating to motor vehicle safety. Any purchase made through our links earns us a small commission at no extra charge to you. This allows us to continue to create free content on the site. 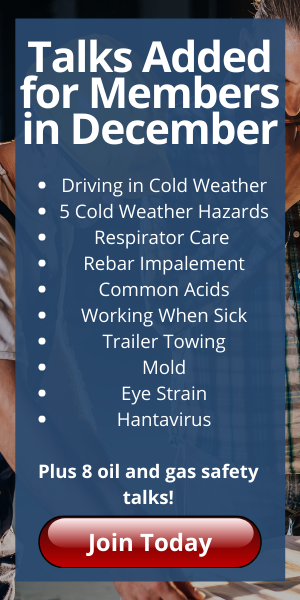