Caffeine is commonly used in today’s society to get more energy or to feel more alert. While coffee has been around for hundreds of years and is still the most common caffeinated drink in the world, energy drinks have been gaining in popularity over the past few decades.

The first energy drink was created in 1927 to serve as an energy source for cold and flu patients. The drink was called Lucozade and the 1983 version of the drink only had 46mg of caffeine in it. The modern energy drink we are used to today was not created until 1987 when Redbull was born from a similar energy drink found in Thailand. Redbull was first introduced into the United States in 1997 and energy drink consumption has been increasing ever since. 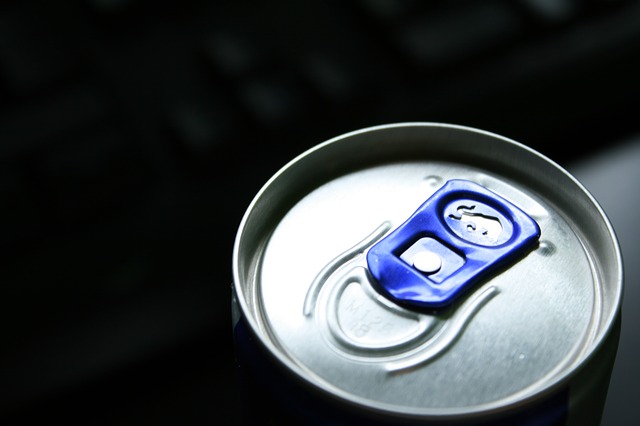 Overconsumption of caffeine and other energy-producing ingredients found in energy drinks such as taurine can lead to health issues. In a study published by the Substance Abuse and Mental Health Services Administration, emergency room visits due to energy drinks doubled from 10,000 visits in 2007 to over 20,000 visits in 2011. 58% of the visits resulted from energy drinks only and the other 42% were with a combination of another drug such as prescription pills or alcohol.

Another study focused on cases that involved heart abnormalities like irregular heartbeat, while some documented neurological problems like seizures. According to the researcher, “Animal studies have shown that caffeine and taurine, both common energy drink ingredients, intensify each other’s effects. That may cause calcium to build up in the heart cells, which can cause those vessels to constrict.”

Many experts believe daily caffeine consumption is perfectly fine for healthy adults. The Mayo Clinic states that up to 400mg a day of caffeine appears safe for most individuals. Energy drink caffeine levels vary greatly and consumers must also take into account the additive effect of other ingredients such as taurine. Some common energy drinks and their caffeine amounts:

Other Considerations Before Drinking Energy Drinks

While the levels of the above energy drinks are well under the 400mg mark, there are other considerations you must take into account.

Be aware of what you are putting into your body. While all experts do not condemn drinking energy drinks, most recommend consuming no more than one per day. Energy drinks can have negative side effects and put you more at risk for heart troubles especially for those working intense labor jobs or in stressful work environments.

-Does anyone know someone who has had issues with energy drinks?